A man is served English tea with a straw.
Drinking tea with straw is a strange habit in England.
However, he believes that it is correct, and this one-sided belief brings confusion to his speech and his thoughts. 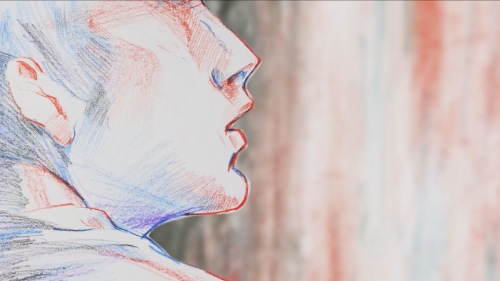 Notes
When I was learning English in Japan(my home), I had to study harder, and believed that studying at a desk was the right way to learn English. However, I realized it wasn’t, and did not work at all when I came to the UK.

I am still struggling with speaking and writing in English, even though I learnt the basics back in Japan. I feel that my skills are getting better but still halfway, and at the same time, I am losing my home language from my brain. I feel like I am loosing the Japanese part of myself.

So as a personal aim, I tried to show this unstable emotional moment. I could have this ambiguous feeling only at this moment in my life.

About the voiceover, I did experimental attempt that translated Shakespeare’s quotes from English to Japanese and back to English via Google translate. The genius gives me weird new language as a result.

Probably, I could have this ambiguous feeling only this moment in my life. 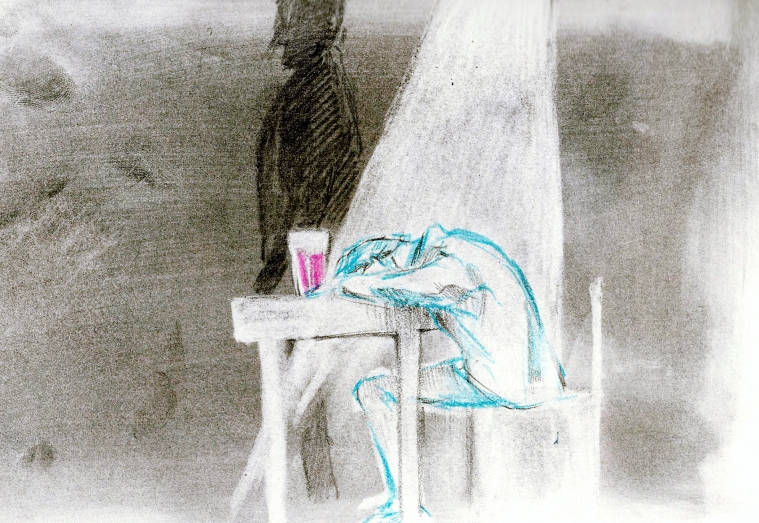 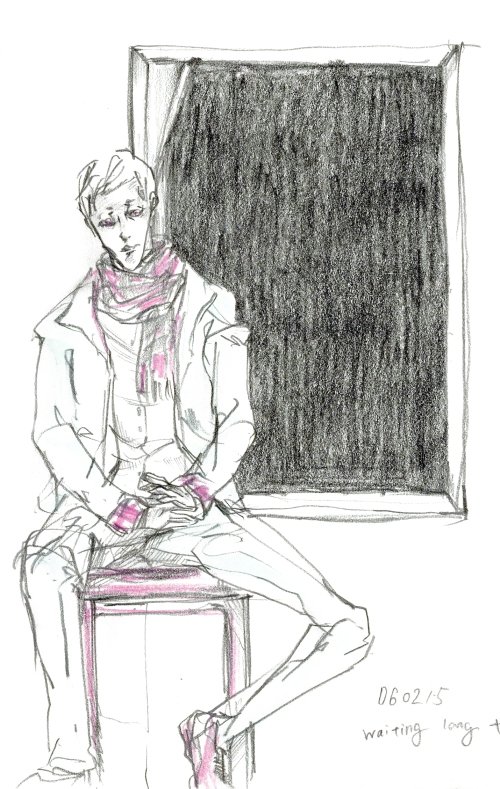 One thought on “Tea with a Straw”